Moto Guzzi is an Italian motorcycle manufacturer founded in 1921 by Carlo Guzzi and Giorgio Parodi. Even though the first bike of Moto Guzzi was designed in 1920, the company was officially founded one year later while their first model dubbed Normale entered production in 1922.

In 1967, Moto Guzzi continued the research and development of new bikes, introducing the V7 which was later updated to V7 Special (1979). After a few years, the company created an even bigger engine of 844cc, being installed on the popular 850 Le Mans.

Things looked to go pretty well for the company and it continued to release new and more advanced models.

For Motoguzzi owners, PASSION is feeling awe each time they see their Moto Guzzi and knowing every detail of it. HEART is the throb of the V-twin.
EMOTION is the thrill of the journey, the feeling of freedom when they get on the back of their Moto Guzzi. 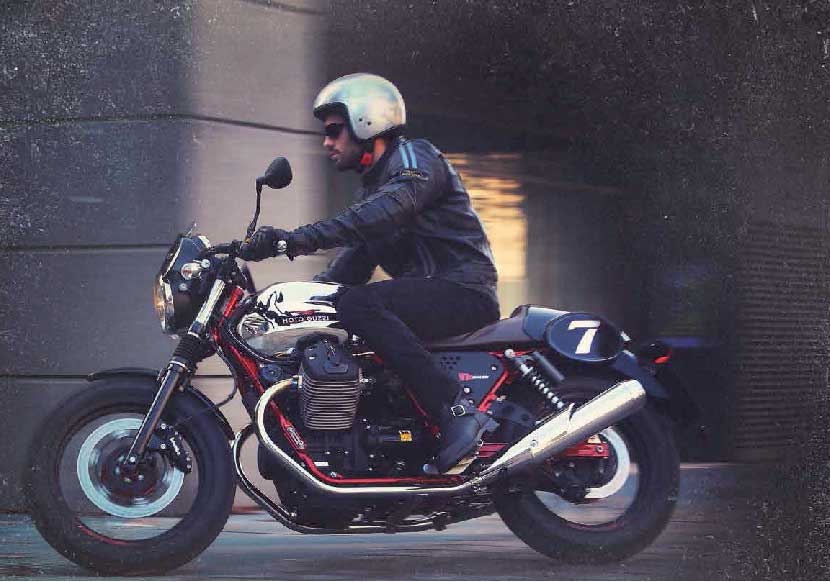